We fully align ourselves with the declaration by High Representative/Vice President Josep Borrell on the latest developments in Iran which states:

“Over the last week, following Mahsa Amini’s abuse by the morality police and her death in custody, women and men across Iran have exercised their fundamental right to assemble and protest. A growing number of reports indicate that, despite repeated calls for restraint, the response of the Iranian security and police forces to demonstrations has been disproportionate and resulted in the loss of lives as well as a large number of injuries. The decision to severely restrict internet access by the relevant Iranian authorities and to block instant messaging platforms is a further cause for concern, as it blatantly violates freedom of expression.

For the European Union and its member states, the widespread and disproportionate use of force against nonviolent protestors is unjustifiable and unacceptable. People in Iran, as anywhere else, have the right to peaceful protest. That right must be ensured in all circumstances.

The EU and its member states urge the Iranian authorities to strictly abide by the principles enshrined in the International Covenant on Civil and Political Rights, to which Iran is a party. Therefore, we expect Iran to immediately stop the violent crackdown on protests and ensure internet access, as well as the free flow of information. Furthermore, we expect Iran to clarify the number of deaths and arrested, release all non-violent protestors and provide due process to all detainees. Moreover, the killing of Mahsa Amini must be duly investigated and any proved responsible for her death must be held accountable. We take note of the President of Iran’s statement in that respect.

The European Union will continue to consider all the options at its disposal ahead of the next Foreign Affairs Council, to address the killing of Mahsa Amini and the way Iranian security forces have responded to the ensuing demonstrations.” 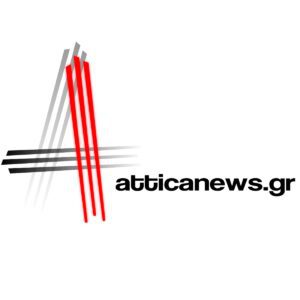