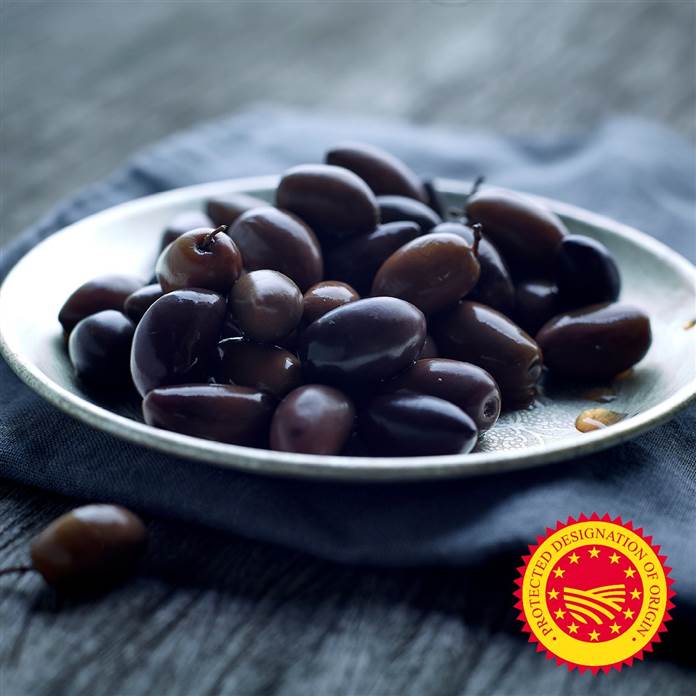 Today, the EU and the Republic of Korea highlighted how their ten-year-old trade agreement remains a bedrock of the bilateral economic relationship and a strong foundation to help our economies recover and grow from the Covid-19 pandemic. The 9th meeting of the Trade Committee established by the EU-Republic of Korea trade agreement was held today in person in Brussels and was co-chaired by Executive Vice-President and Commissioner for Trade Valdis Dombrovskis and Korean Minister for Trade Yoo Myung-hee.

The EU and the Republic of Korea have agreed today in the context of the meeting of the Trade Committee to continue to discuss and monitor compliance with recommendations of the panel of experts over the next year, under the framework of the agreement. They have agreed to meet to review the application of the new trade union legislation shortly after it enters into force in July 2021, in an ad hoc interim meeting of the Committee on Trade and Sustainable Development. They have also agreed to review jointly the preparatory work taken forward by the Republic of Korea for the ratification of the outstanding fundamental International Labour Organization Convention.

The EU side raised long-standing sanitary and phytosanitary issues urging the Republic of Korea to commit to a concrete plan with timelines to finally address these issues in a short period of time. Notably this regards the regionalisation in EU animal health policy (African swine fever and avian influenza), which is still to be recognised by the Republic of Korea, and for the Republic of Korea to lift the ban on EU beef exports from the many EU Member States with outstanding applications.

Despite the difficulties brought by the pandemic, both sides continued working constructively. Adoption of an administrative amendment of the automotive annex of the agreement that was signed today is another example of constructive engagement. This amendment is important for companies on both sides, providing transparency and predictability in the business environment.

The EU and the Republic of Korea are aligned on their ambitious goals for climate neutrality and have both put climate at the core of their policies. The two sides discussed how the implementation of the trade agreement could further promote climate action and co-operation in digital trade. 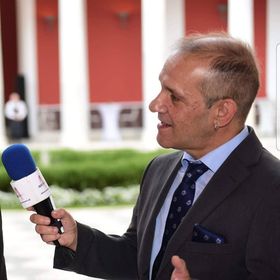